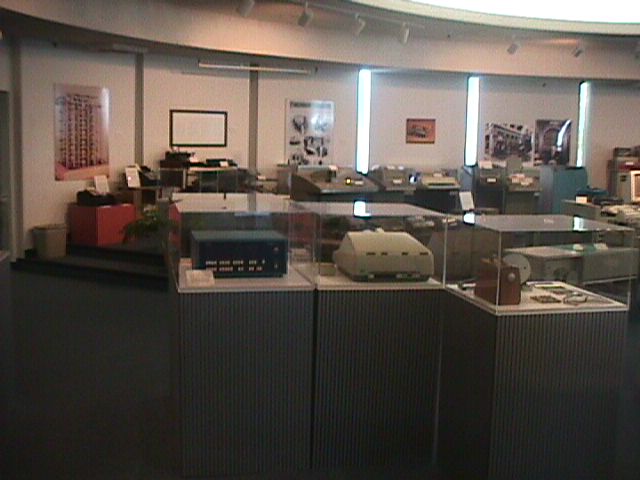 Under the auspices of the Computer Museum of America, the Computer Hall of Fame opened up nominations to Museum members and the general public. New classes were inaugurated in 1998, 2000, 2002 and 2004, with celebratory dinners honoring the inductees either at the Museum or San Diego’s Convention Center.